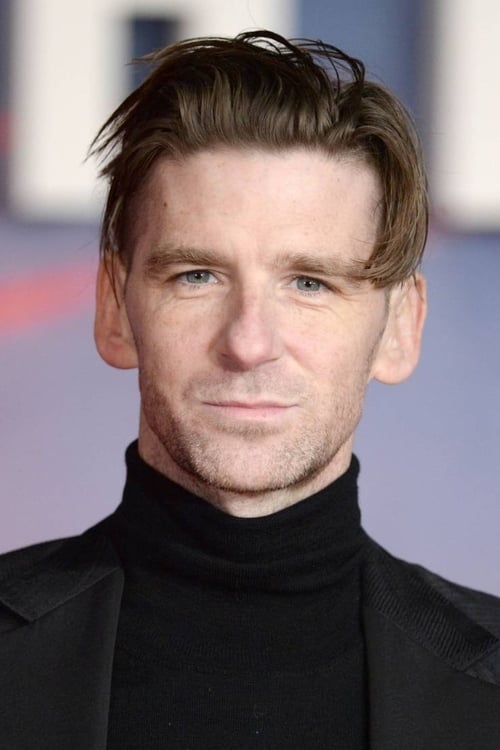 Paul Anderson is an English actor who started his acting career in the late 2000s. He was previously a ticket scalper who decided to attend Webber Douglas drama school, subsequently landing roles in theatre and in films such as The Firm, Sherlock Holmes: A Game of Shadows and Passion. Anderson is known for his breakout role as Arthur Shelby in British television series Peaky Blinders.